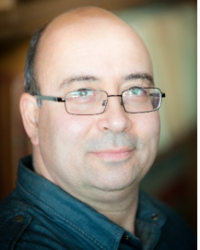 Marios Hatzopoulos is a researcher at the Research Centre for Modern History (KENI) at the Panteion University of Social and Political Sciences, Athens, Greece. As a former student of Anthony D. Smith and as a historian, he specializes on nationalism and national identities in SE Europe. He is interested in Modern Greek and Ottoman history, nationalism and religion, prophecy and political radicalism, popular mobilization, and nation-state formation in SE Europe. Besides conspiracy theories, he is lately fascinated with applications of social network analysis to historical data.